HOME PAGE » WHAT IS 4D AND HOW DOES IT EFFECT THE FUTURE?

WHAT IS 4D AND HOW DOES IT EFFECT THE FUTURE?

4D is not a new term. It is mentioned a lot like: 4D painting, 4D film, 4D ultrasound, 4D+ animal, 4D printing… However, in fact, 4D is still something quite strange and vague. Some people have heard and known about it but have not really understood its true nature. So what is 4D? Is it a new evolution of 3D? And does 4D really make life smarter? 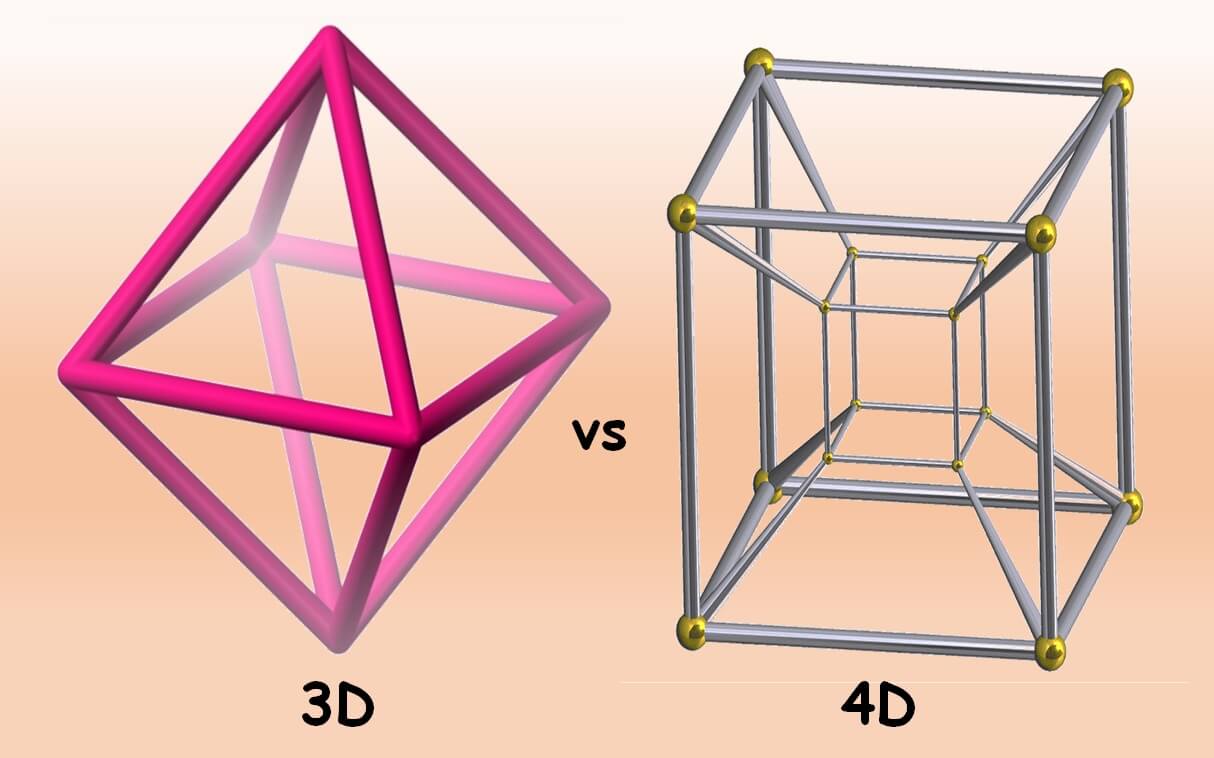 Cubes represent the difference between 3D and 4D

Mathematically, 4D is defined as a geometric space with four dimensions, usually referring to Euclidean space. However, in modern physics, 4D is considered as the unified existence of physics, space and time. Despite the difference in definition, 4D is basically something more advanced than 3D. If 3D has X, Y and Z axes, then 4D has one more axis that is orthogonal to the other three axes, or in other words, the time dimension.

In the world today, there is no official concept of 4D. In general, in general, 4D is a new advanced step of 3D. If 3D consists of only three dimensions of width, length, and height (or depth), then 4D has an additional dimension, the time dimension.

Difference between 2D, 3D and 4D 4D pioneers “dynamic” measurement technology, paving the way for entirely new types of instruments that change the way manufacturers and scientists think about measurement. From the world's leading astronomical observatories, to optical manufacturing shops, to aircraft flight paths, 4D instruments and instruments provide precise 3D measurements, regardless of accuracy. Vibration and noise stop other devices in their path. 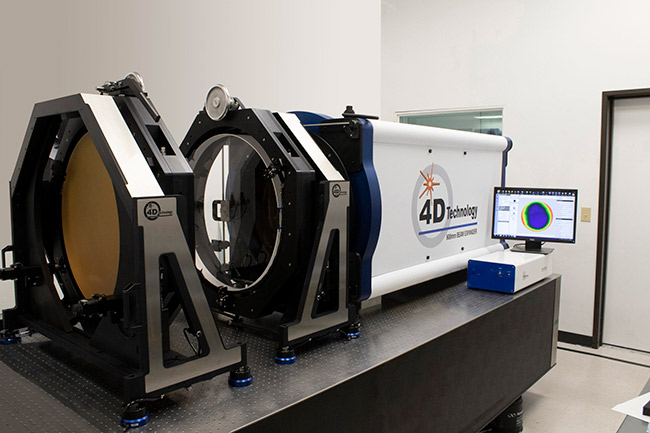 In the medical field, 3D technology is being used for ultrasound purposes. 3D ultrasound collects multiple 2D images from different angles and then assembles them to form a three-dimensional image.

4D ultrasound is similar to 3D ultrasound but in this technique, moving images are presented like video. So with 4D ultrasound, we can see the fetus doing things in real time. 4D printing is also known as 4D bioprinting. The 4D printing process is the same as 3D printing. Images can be printed on any material including plastic and metal. However, with 4D technology, 3D objects gradually transform themselves into different forms. Once completed, products from 4D printing technology will automatically change shape, even automatically assemble according to previous designs depending on time and environmental conditions. 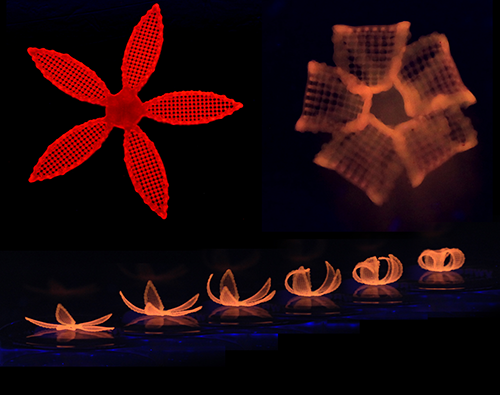 Map4D . digital map platform is a prime example of 4D technology. However, this is only a very small feature in its applications. Map4D renders real objects on the map as visual 2D and 3D images and allows the viewer to choose the display time. From the results seen, users will evaluate the change of a project, area, etc., in the past - present - future time direction.

Map4D is developed by technology experts from IOTLink who have many years of experience in major technology corporations around the world. This is a product that marks a breakthrough development in the field of technology in Vietnam, contributing to protecting national security in cyberspace. In addition, 4D technology is also applied in other fields such as education, construction, retail, industry, etc.

In essence, 4D is something very abstract and hard for humans to imagine. Even, according to scientists, a real 4D object as defined in mathematics or physics does not exist.

The essence of 4D remains the same as the operations of 3D technology with the addition of a time dimension or some additional element. In cinema, for example, a 4D film is merely a 3D image with additional elements. These elements are usually one or a group of simulated environmental phenomena. It can be wind effects, water jets, smoke, flashing lights, air bubbles, scents, vibrations, etc.

Whether 4D is real or not, we still cannot deny the value it brings. 4D in the sense of 3D plus an additional element has been bringing excitement to contribute to making human life smarter. 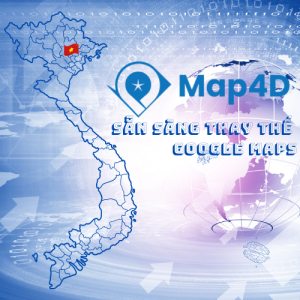 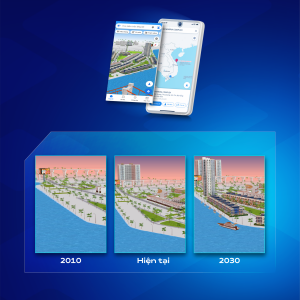 WHAT IS 4D AND HOW DOES IT EFFECT THE FUTURE? 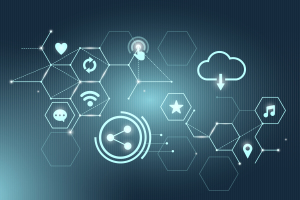 Map4D – A digital map platform developed and owned by a Vietnamese engineer, with data located in Vietnam. 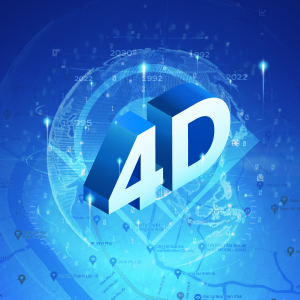 4D technology is not too new. It is applied in many fields such as: printing, education, medical ... Especially, In the context that the whole country is promoting digital transformation, building a smart city is a goal in planning and management

Yes! Thank you for your interest and support for IOTLink – Map4D
Currently Map4D digital map application is available at CHplay (android) and App Store (Apple).
I can search by keyword "Map4D" to download and experience it for free! 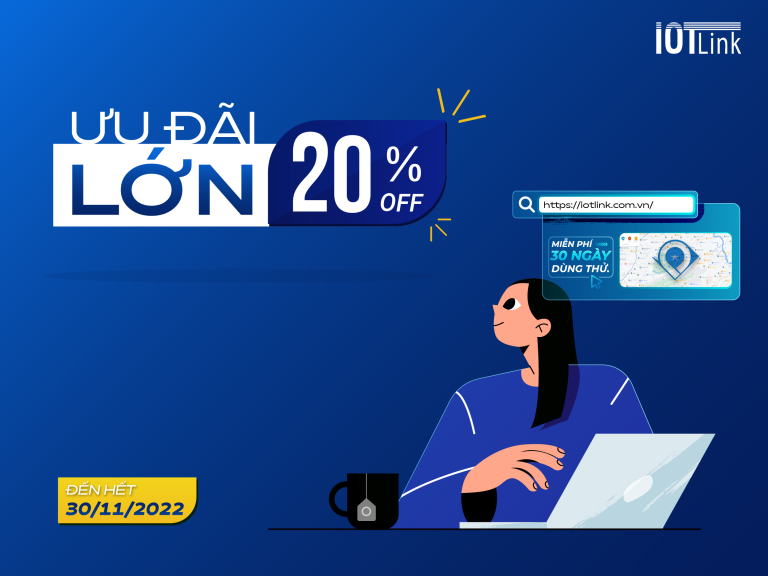 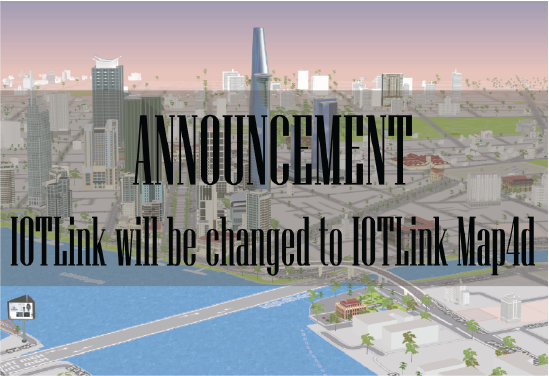 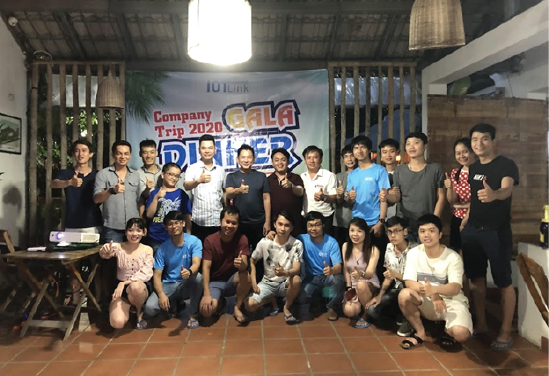